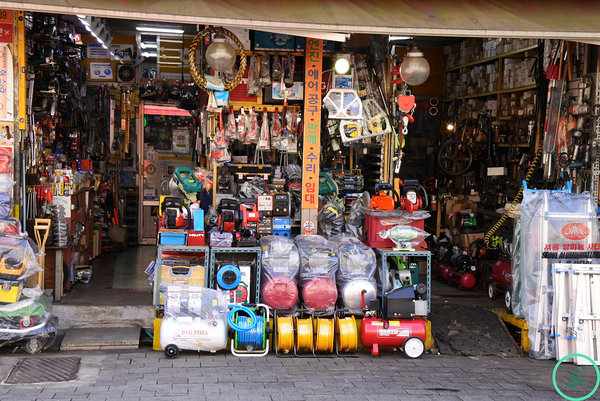 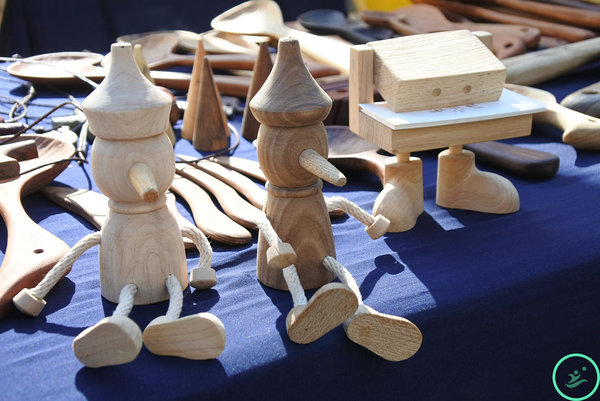 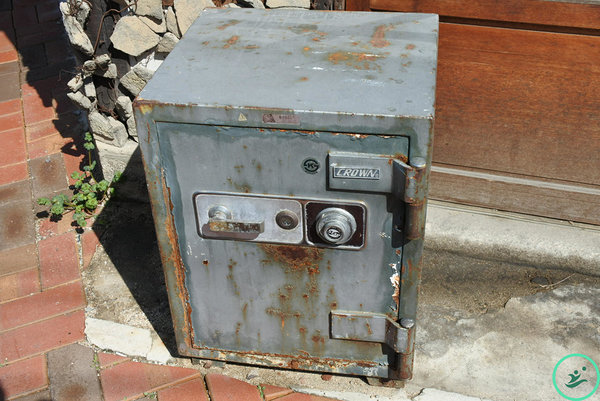 One of the more unique places that give Daegu its own identity is Bukseong-ro. No wonder this was the very street that Emperor Sun Jong took his royal tour. The old fortress wall road runs from the Daewoo building in front of Daegu Station all the way to Dalseong Park. It is here where you can see the old commercial district mixed with modern Daegu. Dirty oily tool shops next to bright cafes and vintage clothes stores next to old inns are just some of the scenes you’ll run into. Here I’ll guide you on the ‘Royal Tour’. 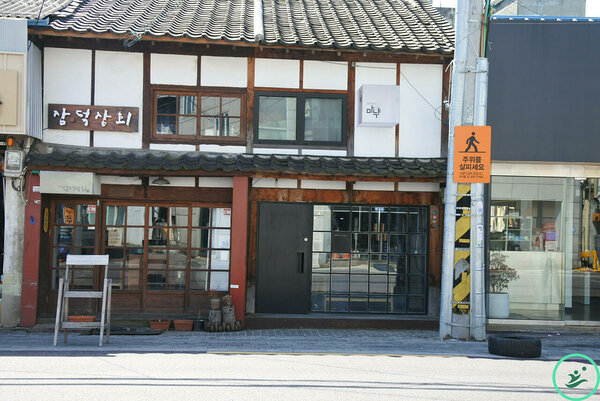 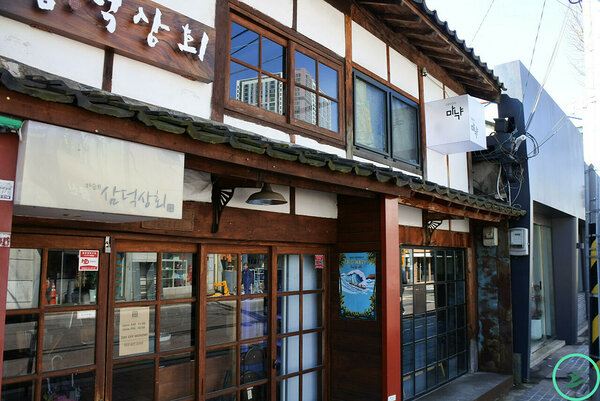 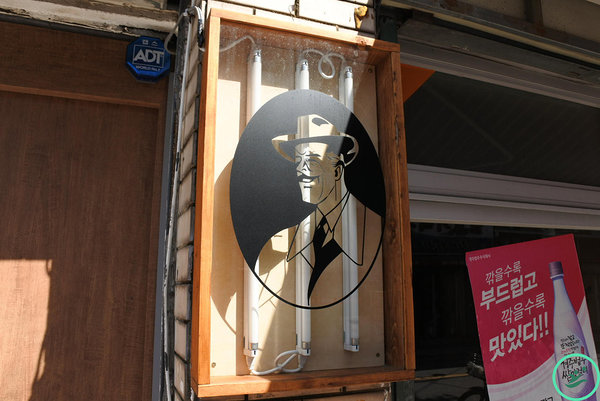 The area known as Bukseong-ro came at the expense of Daegu eup-seong fortress. When the Gyeongbu train line was set, Japanese citizens flocked to the area and a great number of elites had positions working at banks and railroads. In many places, prostitution also played a part in companies’ income. They took hold of the north side (Bukseong-ro) and formed colonies while joining forces with Daegu administrators, often threatening and oppressing them. Eventually, they pushed the city to demolish the entire fortress so they can expand their Japanese colonies.

Around 1906, pro-Japanese governor Park Joon-yang was responsible for the demolition of the fortress. Therefore, the site was transformed into a newly constructed road consisting of Bukseong-ro (north), Namseong-ro (south), Dongseong-ro (east), and Seoseong-ro (west). However, it was then sub-divided into two districts: Seoseong-ro and Namseong-ro for Korean residents, and Dongseong-ro and Bukseong-ro for Japanese residents. The latter built schools, residential areas, inns, restaurants and entertainment venues for nightlife. 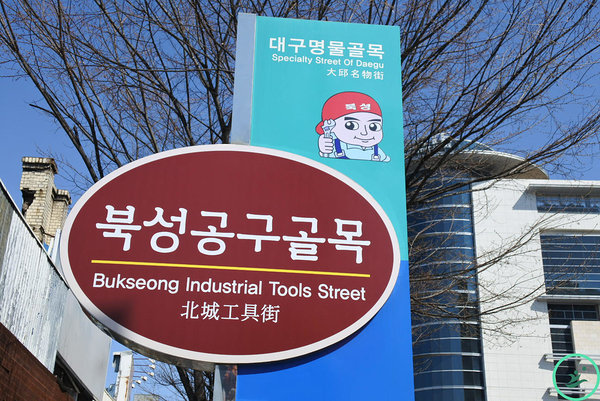 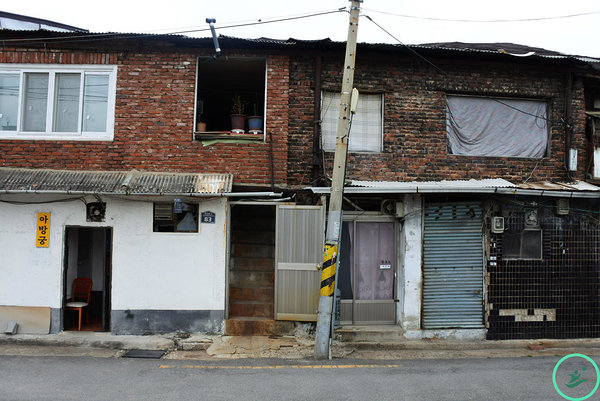 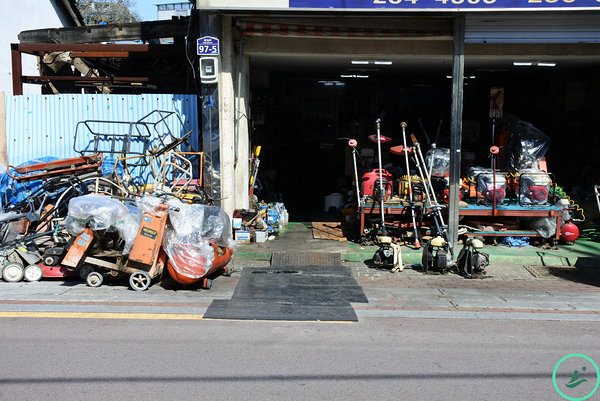 Bukseongro’s deep-rooted history begins with the establishment of these Japanese-style businesses. During the colonial period, the area flourished with movie theatres, places of entertainment, restaurants, landscaping companies, tailor shops, lumber shops, and many other establishments that cultivated it into a cultural corner, many of which are still visible today; this place never seemed to lose its vibe. While it is commonly referred to as ‘Tool Street,’ that name really undervalues the area because it isn’t just a place to buy tools anymore. 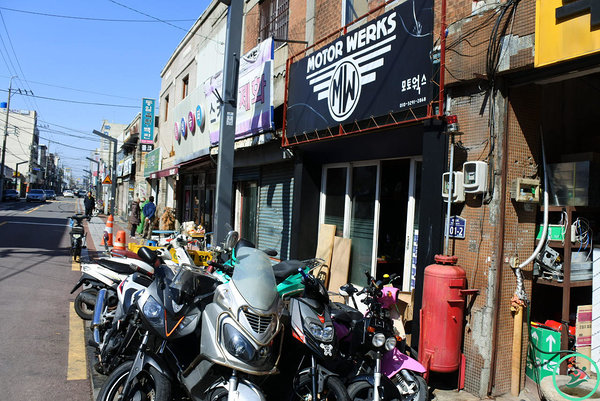 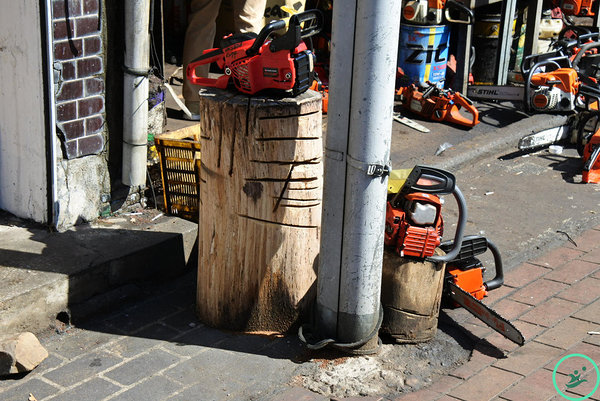 The reason for it being called “Tool Street” is because for decades it has been Daegu’s long-lived tool shopping center for various industries. Iron logistics, tiles, motors, pipes, and pretty much any tool you can think of can be bought on this street. It is good that these shops are all centralized here so the owners can specialize in their own fields rather than just general products. Over the decades, merchants have come and gone, but the vacancies don’t seem to have any effect on the ones still operating. 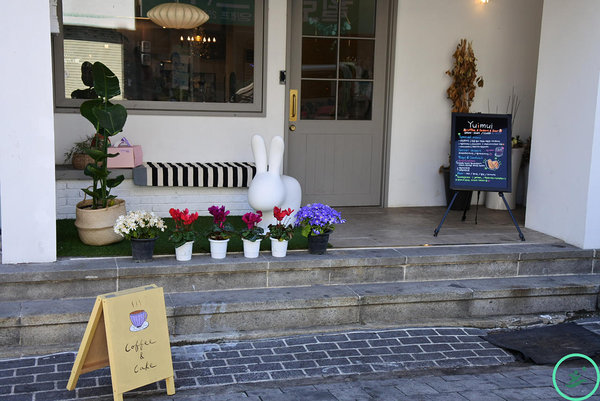 If you branch out into the small alleys there are small inns, tea shops, and even another street dedicated to dress shoes. Bukseong-ro is also the home to Hyangchon cultural center where artists and refugees of the Korean War fled to escape the realities of a war-stricken nation. 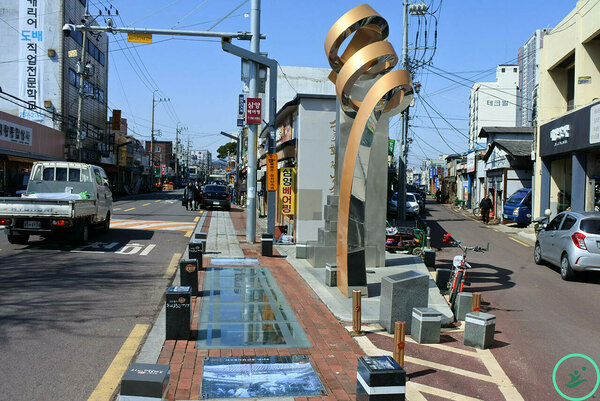 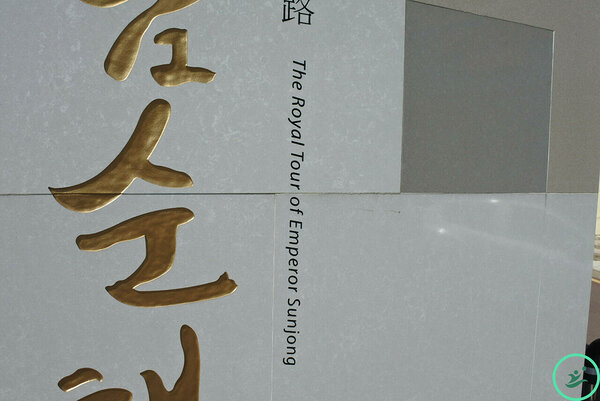 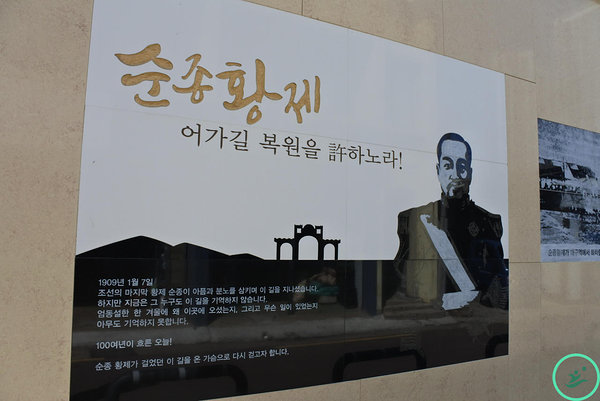 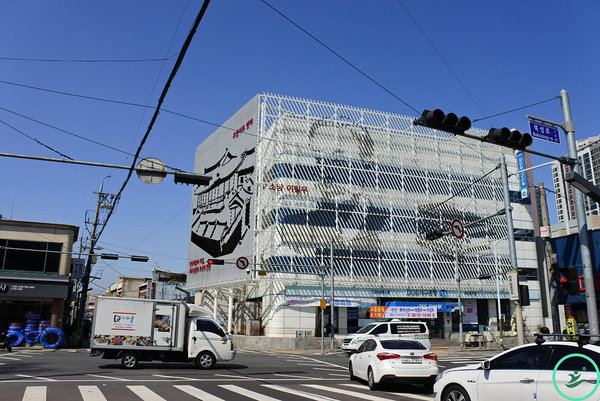 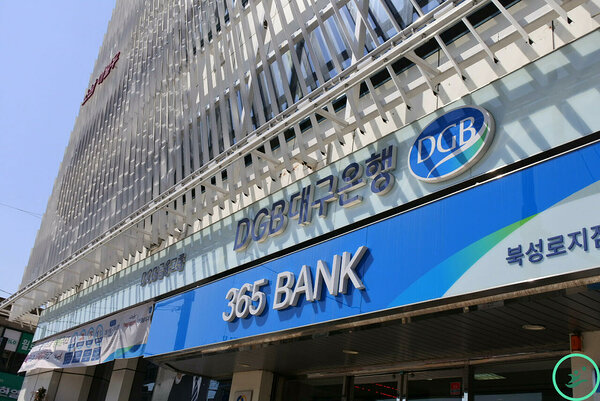 About halfway down, you’ll run into a fork in the road. If you go to the right you’ll see more about Emperor Sun Jong’s Daegu tour. Go straight and you’ll see some original stones leftover from Daegu eup-seong fortress, Daegu Bank, a lot more shops, and eventually you’ll reach Dalseong Park. 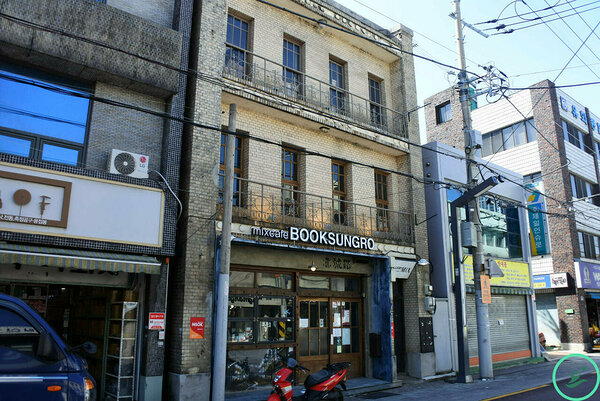 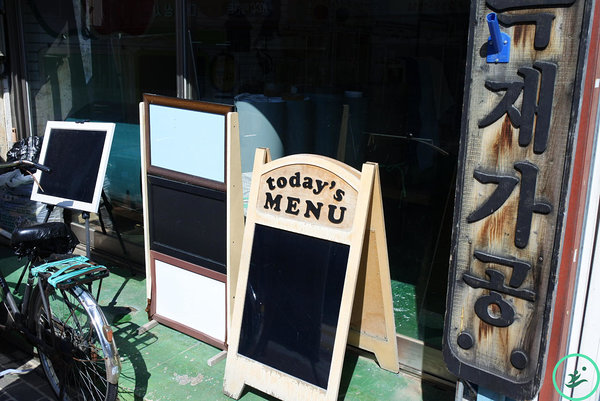 Over the years, post-colonial Bukseong-ro has slowly transformed into its own cultural street. It still isn’t as popular as Dongseong-ro yet because there are a lot of old closed-down shops that haven’t been revived yet. However, I believe in the years to come this street will be booming.
Address: 24 Taepyeong-ro 28-gil, Seongnae 2(i)-dong, Jung-gu, Daegu